If you struggle with heavy drinking, it’s essential to know that you are not alone. Many people have this same challenge. Alcohol misuse is common, understandable, and treatable. But stopping drinking is not easy on your own. 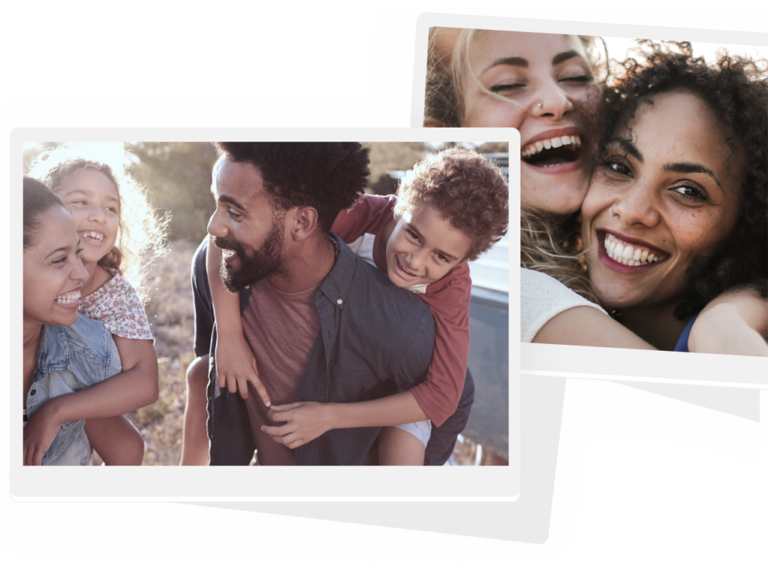 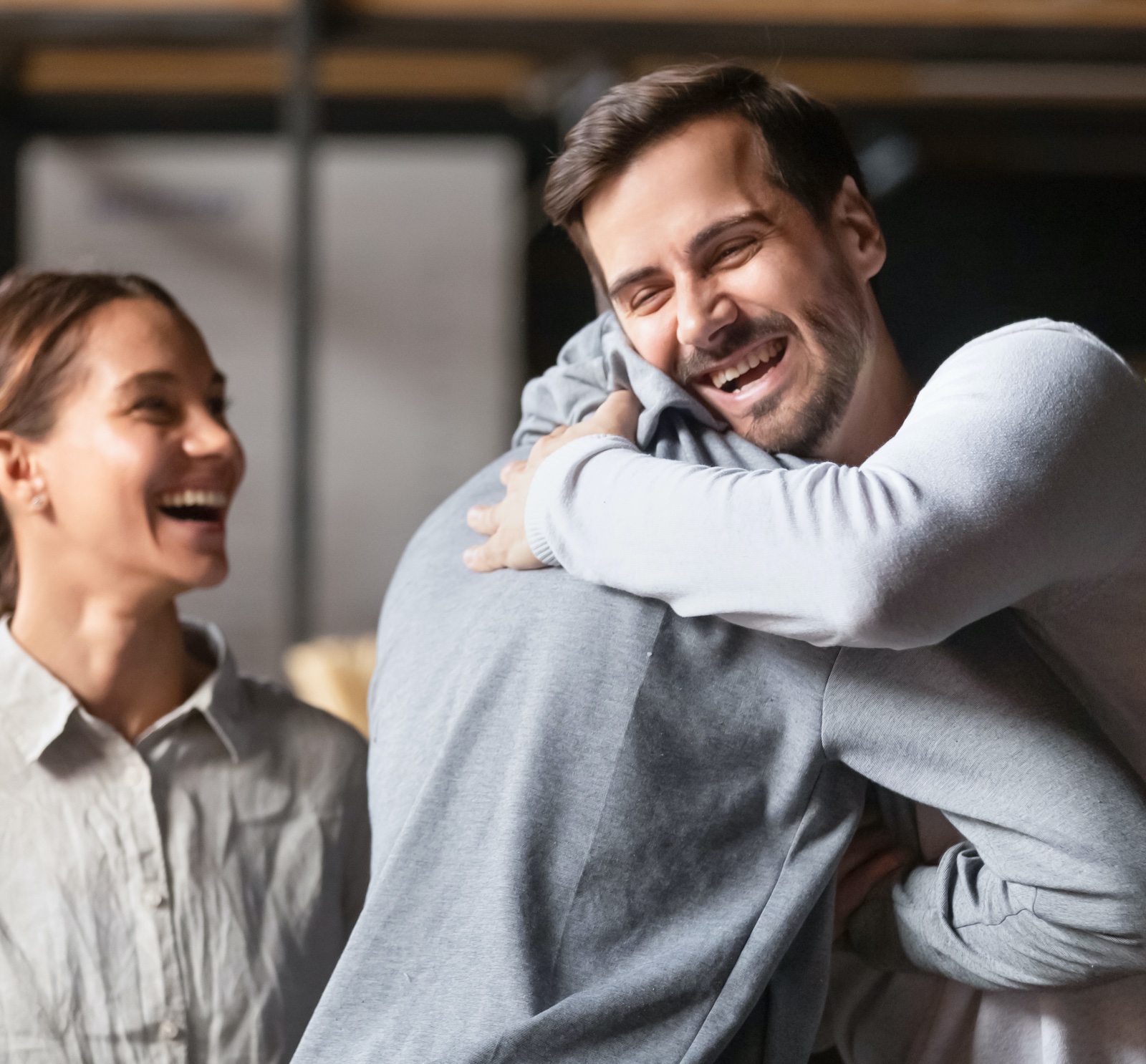 Since alcohol is a sedative that alters your neurotransmitters, heavy drinking can change your brain’s chemistry. When you stop drinking suddenly, your brain can’t regulate itself, and that’s when uncomfortable (and sometimes life-threatening) withdrawal symptoms can begin.

But you don’t have to suffer through withdrawal alone. Medically monitored alcohol detox is essential in planning for a healthier, more satisfying life. At Restored Path Detox Dallas, you will emerge with a firm foundation for ongoing recovery.

We match you with a combination of effective detoxification techniques to provide comfortable, caring, and integrated care. We’ll prescribe targeted medications to alleviate your symptoms of alcohol withdrawal while simultaneously preventing dangerous complications.

At Restored Path Detox, we combine medication-assisted treatment (MAT) options, round-the-clock medical supervision, and a range of specialized addiction services. If patients feel up to doing so, they are encouraged to participate in individual and group therapy sessions. 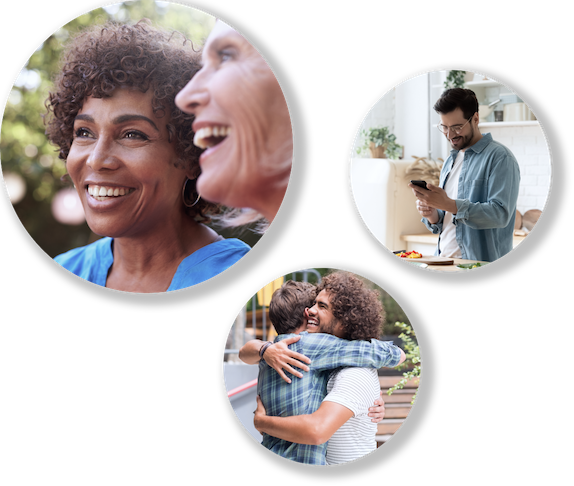 At Restored Path Detox, we walk with you through every stage of early recovery -- from medically monitored detox to thorough and personalized continuing care planning. We understand that we are generally working with a small window of willingness and can quickly complete the entire admissions process, starting with a brief pre-assessment over the phone. This information helps our clinical and medical teams determine the severity of the alcohol use disorder and identify which detox methods will be the most effective. We then explore potential coverage options and set a date and time for intake. 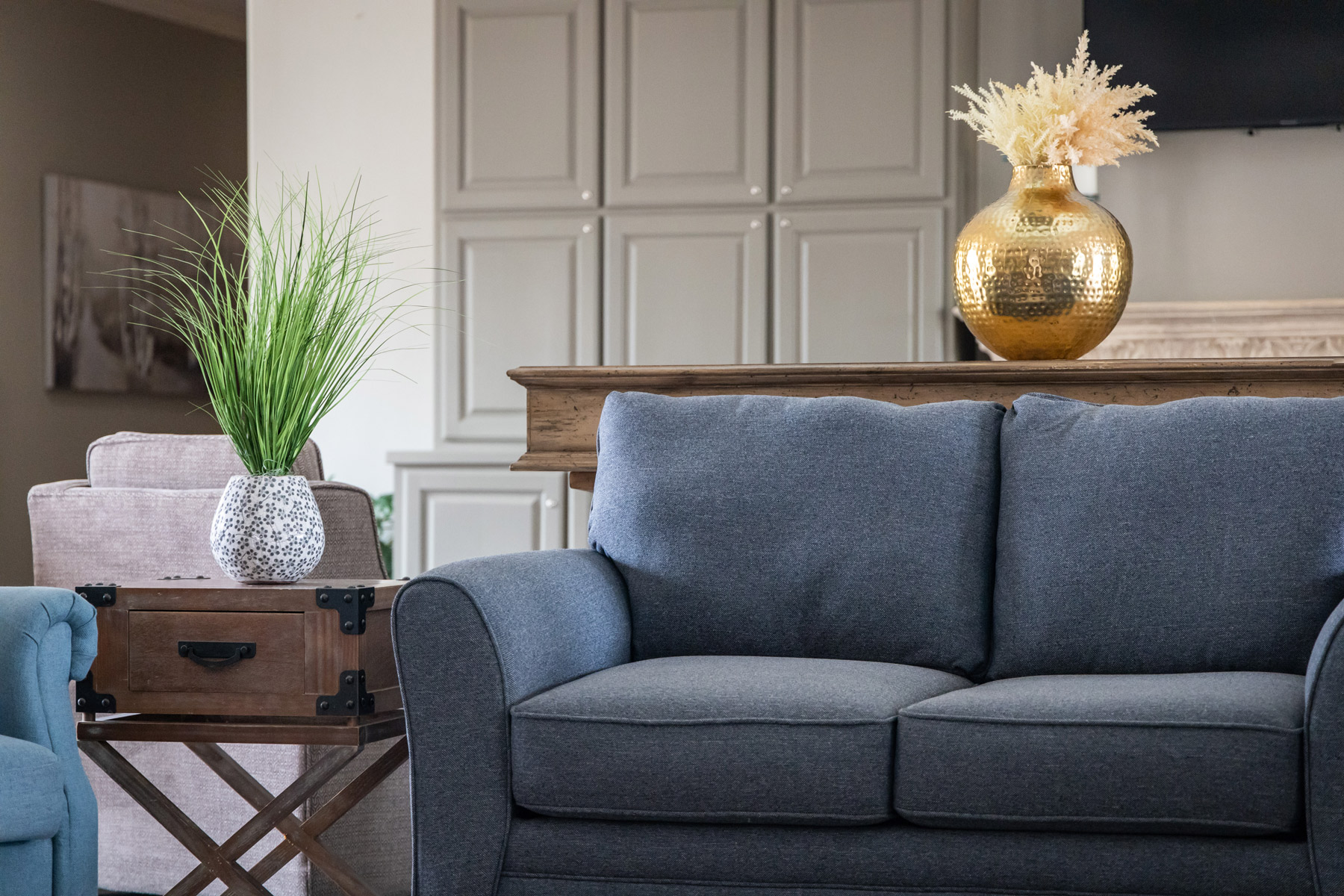 If you’ve been drinking heavily for a while, you, like many others, may have experienced:

Did you know that many people in the U.S. also struggle with drinking?

If you’ve been drinking heavily for a long time, you may have noticed:

Alcohol is a legal drug, but it carries a significant risk of addiction. If you regularly abuse alcohol and stop drinking or significantly reduce the amount of your intake, withdrawal symptoms will emerge. The symptoms of alcohol withdrawal occur between one and seven days and generally take between two and four days to peak. There is no exact timeline for what you may experience.

But alcohol withdrawal symptoms can quickly become severe and dangerous and include:

Toward the end of your first 24-48 hours of detox, symptoms may become increasingly severe. Different withdrawal symptoms may come and go for the remainder of your first week in alcohol detox. You’re most at risk for life-threatening Delirium Tremens (DTs) during this timeframe which could lead to aspiration pneumonia.

Thankfully, by the time you’ve completed your first week of medically monitored detox, many withdrawal symptoms will begin to taper. Our medically monitored program at Restored Path Detox helps prevent serious complications, keeps track of your health, and relieves pain.

If you or someone you love has been suffering at the hands of a drug or alcohol use disorder, Restored Path Detox can help. We will work alongside you to provide the most comprehensive and individualized medically-monitored detox program available.