At Restored Path Detox, we understand how difficult cocaine withdrawal can be. If you are trying to stop cocaine, you are likely experiencing extreme anxiety, depression, irritability, rage, fatigue, temperature irregularities, and overwhelming cravings. 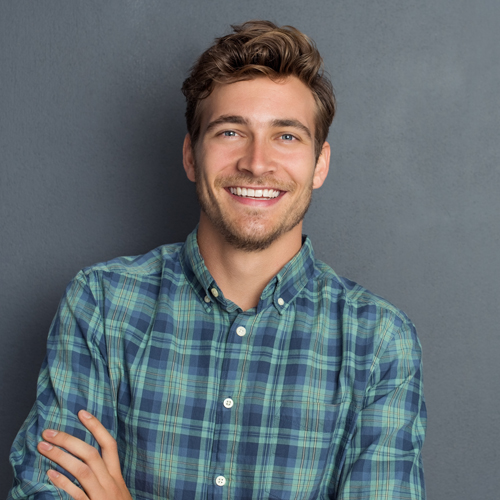 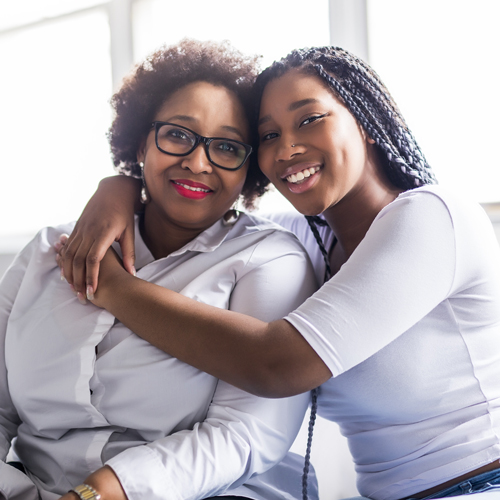 Many other people, just like you, struggle with cocaine usage. Like them, you may repeatedly return to using cocaine just to make the pain or exhaustion stop. You don’t have to suffer alone. The key to overcoming this cycle is our medically monitored detox program, where your withdrawal symptoms are addressed in a comfortable, supportive environment.

Beyond physical stabilization, detox is a necessary time to plan a path forward in recovery. At Restored Path Detox, we will work with you to put together a plan for long-term sobriety. You are not alone. We are here to help you heal.

While there are currently no medications approved by the U.S. Food and Drug Administration to treat cocaine withdrawal, your comfort and care are our top priority. We’ve found that over-the-counter pain relievers and safe, non-addictive sleep aids are helpful in treating physical discomfort and insomnia. Because the psychological symptoms of cocaine withdrawal are typically more severe and disruptive, we offer psychiatric services and antipsychotic medications whenever necessary. Behavioral therapy is an essential part of cocaine detox, so we offer individual and group therapy sessions facilitated by a licensed therapist when you are ready. 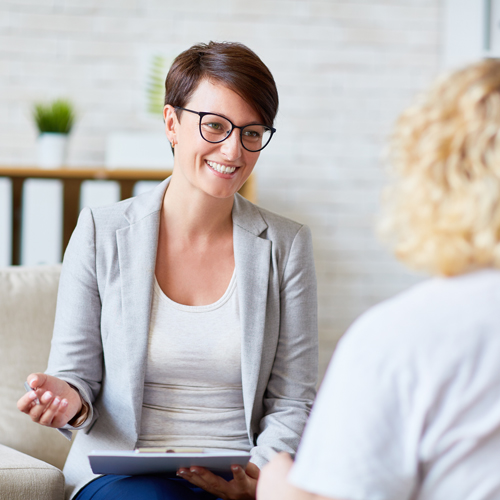 At Restored Path Detox, we walk with you through every stage of early recovery -- from medically monitored detox to thorough and personalized continuing care planning. You likely need to catch up on sleep, and you can do so, uninterrupted, in our well-appointed, private, and semi-private bedrooms. We serve healthy, nutritious meals, and you’ll have 24-hour access to a fully stocked kitchen.

We understand your time is valuable. We know we are generally working with a small window of willingness and can swiftly complete the entire admissions process, starting with a brief pre-assessment over the phone. This information helps our clinical and medical teams determine the severity of the cocaine use disorder and identify which detox methods will be the most effective. We then explore potential coverage options and set a date and time for intake. 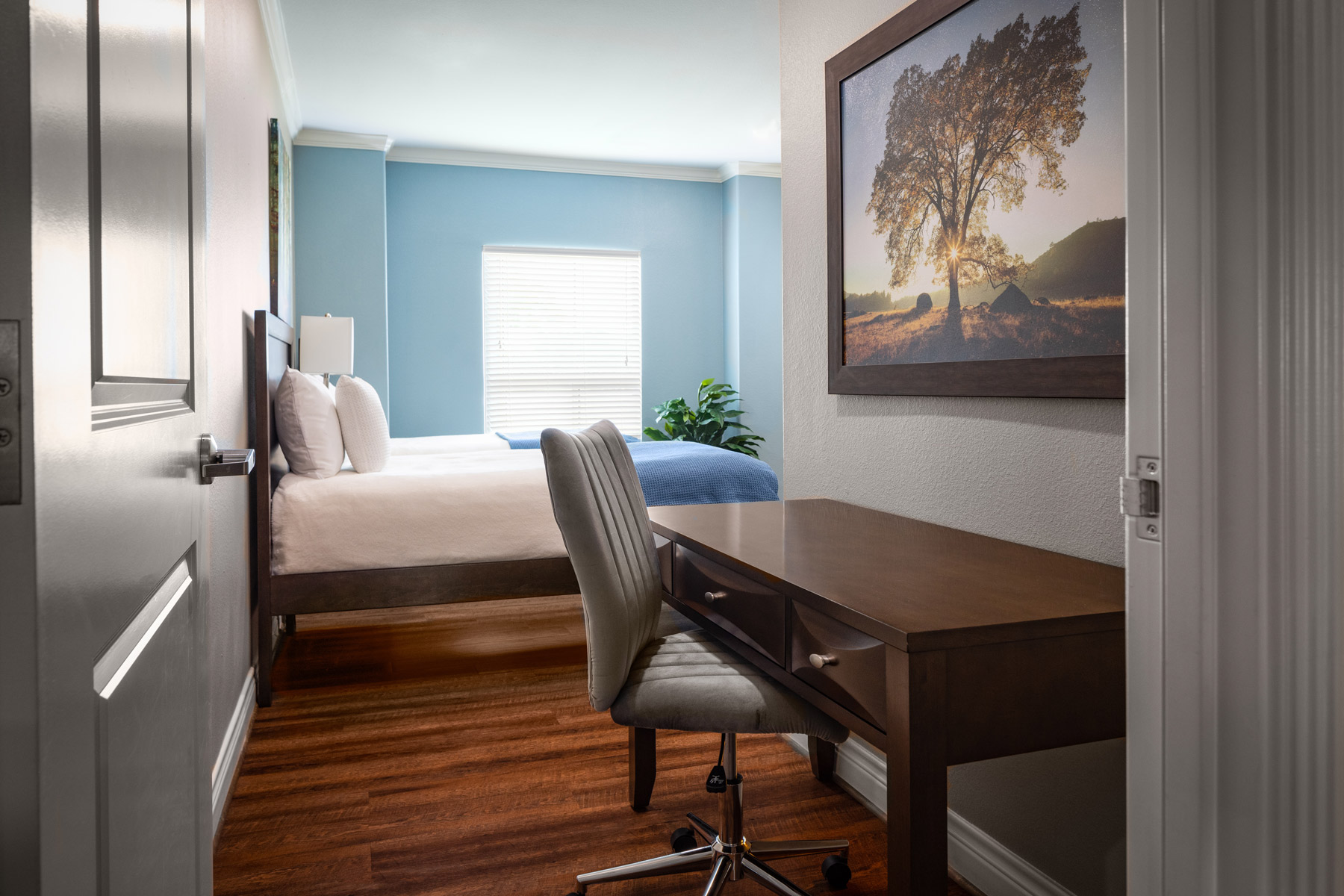 Cocaine is illegal and highly addictive. You’ve likely used cocaine recreationally for its significant short and long-term stimulant effects. It can make you feel alert, awake, friendly, and confident with a reduced appetite and need for sleep.

However, chronic cocaine use can cause severe problems. These might include:

Restored Path Detox can help. We provide the most comprehensive and individualized program of medically monitored detox available.

Symptoms of cocaine withdrawal generally begin within the first 12 hours of your last use. Withdrawal symptoms can last between one and two weeks, depending on the severity of the substance abuse disorder.

You, like many others, may mistakenly believe that because stimulant withdrawal is not always life-threatening, detoxing from cocaine can be easily done at home. There are several reasons why medically managed detox is essential, including:

There is no reason to sit through the physical and psychological discomfort of cocaine withdrawal alone. Restored Path Detox focuses on your privacy, comfort, and safety. We offer additional services that often mean the difference between relapse and long-term recovery. Our rehab placement and continuing care planning services ensure there is no gap between your medical detox and inpatient addiction treatment.

If you, or someone you love, have been suffering from cocaine addiction, Restored Path Detox can help. We will work alongside you to provide the most comprehensive and individualized medically-monitored detox program available.