If you struggle with methadone abuse, please know you are not the only one. Don’t risk relapse by trying to get off this powerful drug on your own, as the withdrawal symptoms can be severe. 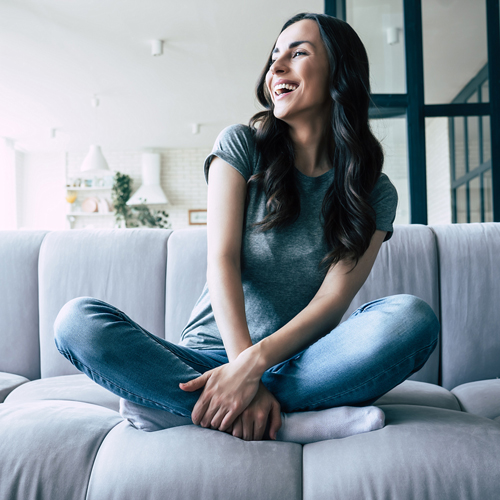 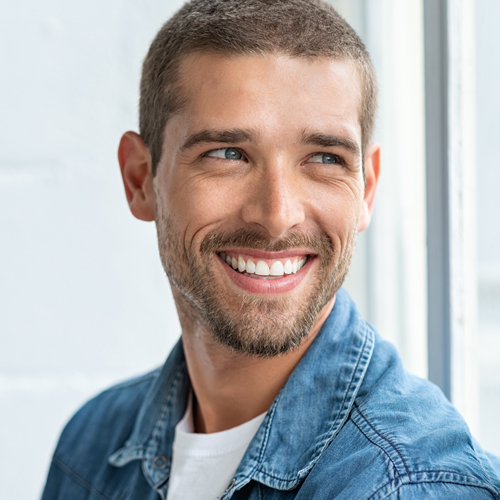 You need knowledgeable healthcare providers and a medically monitored detox facility to get you on a tapering schedule to gradually lower your methadone use over time. Tapering will help decrease the severity of withdrawal symptoms and help you avoid a relapse. We can help you recover quickly and comfortably.

At Restored Path Detox, we’ll work closely with you to develop a plan for long-term success.

We match you with a combination of effective detoxification techniques to provide comfortable, caring, and integrated care. We’ll prescribe targeted medications to alleviate your symptoms of methadone withdrawal and prevent dangerous symptoms.

At Restored Path Detox, we combine non-narcotic medication-assisted treatment (MAT) options, round-the-clock medical supervision, and specialized addiction services. If you feel up to doing so, you are encouraged to participate in individual and group therapy sessions. 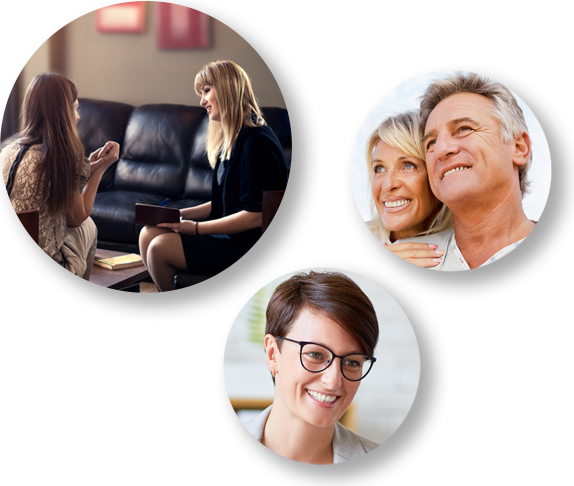 At Restored Path Detox, we walk with you through every stage of early recovery in an inviting atmosphere that is unlike a sterile hospital ward. Our entire admissions process is very swift, and starts with a brief pre-assessment over the phone. This information helps our clinical and medical teams determine the severity of the methadone use disorder and identify which detox methods will be the most effective. Once admitted, you will discover a host of amenities that make you feel safe and supported during recovery. 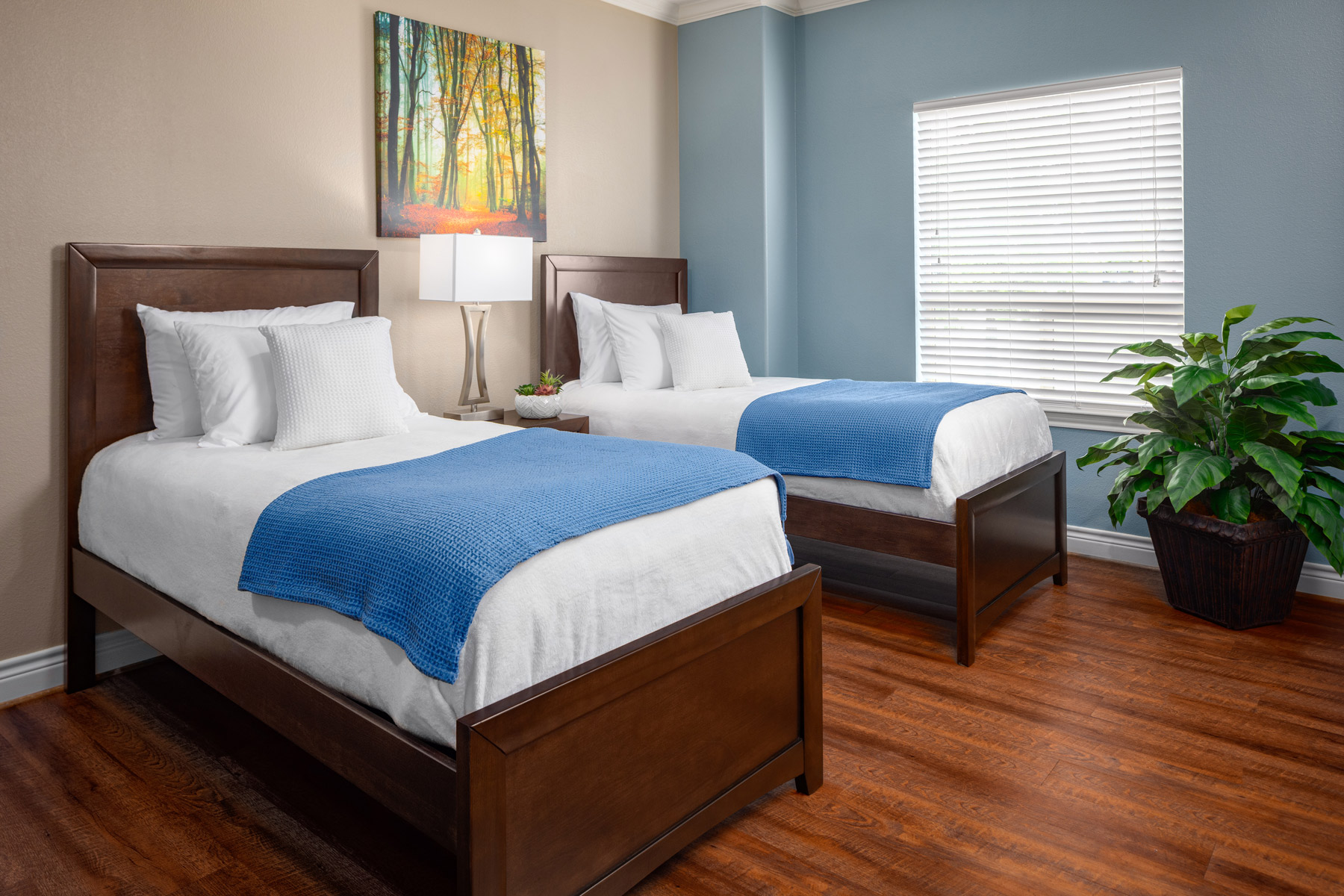 U.S. physicians can legally prescribe methadone as a Schedule II narcotic. It has accepted medical uses to treat severe, chronic pain, such as cancer. It is also used to treat addiction to heroin and prescription painkillers like Vicodin and OxyContin.

Methadone is available as a tablet, powder, or liquid. It is a painkiller used with patients in severe, persistent pain, but methadone is highly addictive.

Methadone is an opioid-agonist drug like heroin or opium, and while milder, it is still a narcotic. If you take methadone in any form, you risk harmful physical and psychological effects.

Some mild effects with short-term use are:

But you may experience severe side effects, such as:

Psychological side effects include:

Most U.S. data sources quantify drug abuse combine by combining methadone with other narcotics, so the precise effect of methadone can be hard to determine, however:

Methadone addiction can develop illicitly through misusing it or without a prescription. Research on methadone’s potency, such as a study in Clinical Pharmacology and Therapeutics, has discovered that snorting a powered version can result in a rapid high with an opioid-like effect but ultimately lead to severe methadone addiction. Long-term methadone use can cause brain, nerve, and liver damage.

Symptoms of methadone misuse include:

To get high on methadone, you need to take abnormally high doses more frequently than prescribed. If you opt to inject or snort methadone, the drug is released into your body over time and builds up in the tissues, causing long-term toxicity effects.

Although methadone may be used to ease heroin and prescription painkiller withdrawal symptoms, the use of methadone itself may lead to dependence.

Withdrawal symptoms may take two to four days to develop and fade over ten days.

Your doctor may prescribe other medications during methadone withdrawal and dosage taper to help ease symptoms should they occur. These medications include:

Many people attempt to ride out methadone withdrawal on their own. Let us help you.

One of the most significant risks of stopping using methadone all at once is relapse. Other health complications may require immediate medical attention, including:

Tapering methadone use can help prevent severe withdrawal symptoms and decrease the risk of potential withdrawal-associated medical problems. Our medical team will determine and supervise a schedule for reducing your methadone dosing.

If you or someone you love has been suffering at the hands of a methadone use disorder, Restored Path Detox can help. We will work alongside you to provide the most comprehensive and individualized medically-monitored detox program available.