If you became accidentally addicted to Xanax, a common benzodiazepine used to relieve anxiety and feelings of panic, you are not alone. Many people are unable to stop taking Xanax on their own. Others who take Xanax in larger doses than prescribed find they get addicted to the euphoric feelings the drug may provide. 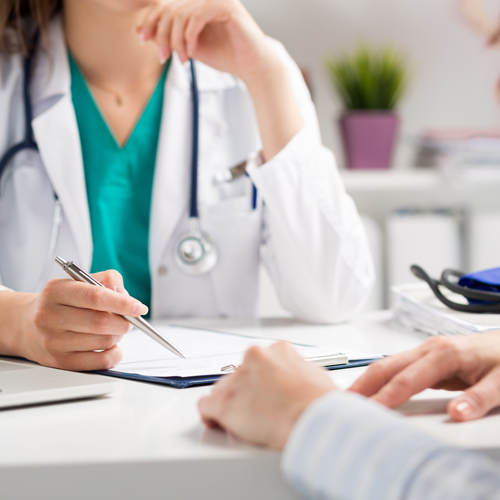 Soon, you’ll be on the path to recovery safely and comfortably. Once your detox is complete, our professionals provide you with the therapeutic plan and tools you’ll need to regain your life.

Professionals agree that the best and safest way to conduct Xanax detox is through a combination of psychological support and gradual dose tapering, like the team at Restored Path Detox is prepared to provide. Along with 24/7 medical care with our team of doctors and nurses, we provide supportive counseling sessions that include stress management techniques and relapse prevention tools. We leverage Cognitive Behavioral Therapy, or CBT, to assist individuals in finding the link between their thoughts and actions and working to make them more positive.

We match you with a combination of effective detoxification techniques to provide comfortable, caring, and integrated care. We’ll prescribe targeted medications to alleviate your symptoms of Xanax withdrawal while simultaneously preventing dangerous symptoms.

At Restored Path Detox, we combine medication-assisted treatment (MAT) options, round-the-clock medical supervision, and a range of specialized addiction services. If patients feel up to doing so, they are encouraged to participate in individual and group therapy sessions. 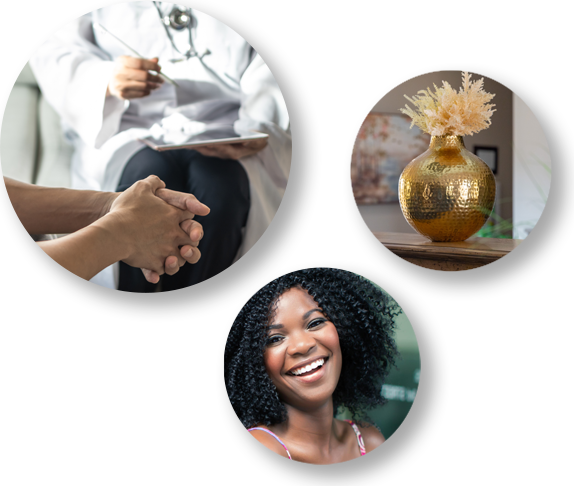 At Restored Path Detox, we walk with you through every stage of early recovery -- from medically monitored detox to thorough and personalized continuing care planning. You can quickly complete the entire admissions process, starting with a brief phone pre-assessment. We‘ll explore potential coverage and set a date and time for intake. 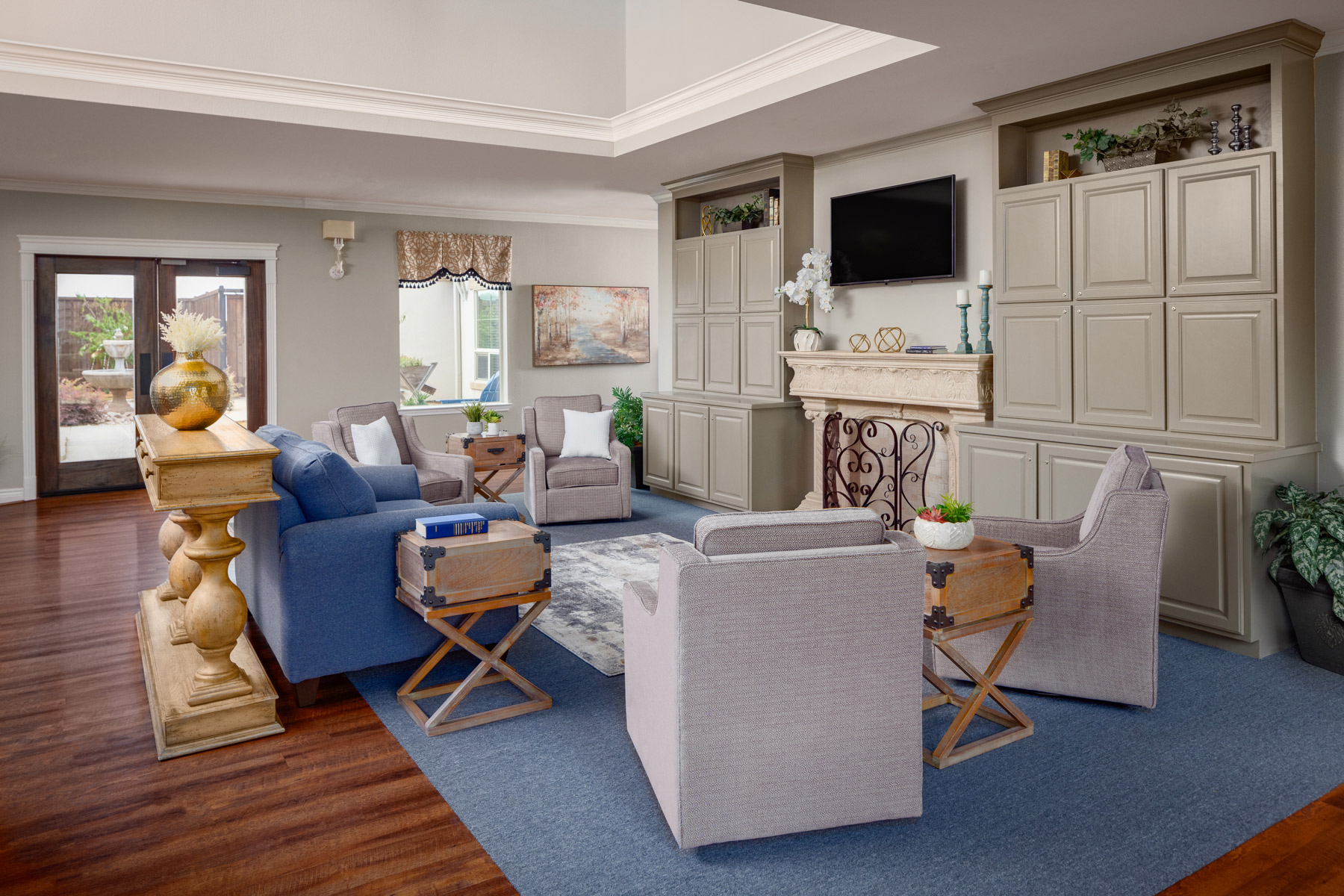 Xanax is a benzodiazepine, meaning it is a central nervous system depressant. Like many other sedatives, Xanax (alprazolam) works by binding to GABAA receptors in the brain to decrease the overall level of brain activity and reduce feelings of anxiety.

However, abusers often take Xanax with other drugs like alcohol or cocaine to enhance its effects, leading to accidental overdose. People who drink and former drug abusers experience more significant mental impairment when taking Xanax, so if you fall into this group, you are at an elevated risk of complications.

First introduced in the U.S. market in 1981, alprazolam (Xanax) has an intermediate onset of action. It also has a shorter half-life, or a quicker elimination, from the body than other commonly prescribed benzodiazepines such as Valium or Librium.

Increased Xanax-related emergency room visits have risen in the last ten years, and approximately 50% of these visits do not involve any other drugs, indicating it is potent on its own. The Drug Enforcement Agency (DEA) has identified “doctor shopping” and prescription forging as significant sources of black-market alprazolam.

Since 2006, there has been a rapid increase in the number of people admitted to drug treatment centers in the U.S. for sedative or tranquilizer use in general—particularly Xanax. This increase tracks closely with the rise in legal prescriptions written for Xanax, suggesting that the rise in legal availability may indirectly fuel Xanax abuse.

Xanax provides rapid symptom relief for anxiety disorders within a week of beginning treatment and no decrease in its effectiveness even when used for several years. So, despite problems with abuse and withdrawal, Xanax is still commonly prescribed.

More severe side effects include:

Professional help is a must. About one-third of people who take benzos for six months or longer will experience health problems, including seizures, when they try to quit.

Withdrawal symptoms can include:

Xanax withdrawal symptoms start hours after your last dose and peak within 1-4 days.

Trying to quit Xanax cold turkey or without a doctor’s supervision can be extremely dangerous. Withdrawal can lead to seizures, panic, and even death. More professionals than ever agree that detox and medical supervision are necessary.

Benzodiazepines, such as Xanax, act on the brain’s reward, mood regulation, and motivation regions. When an individual who is dependent on Xanax tries to quit taking the drug, the brain needs time to return to normal levels of functioning.

Withdrawal can be safely controlled and side effects reduced with a slow and controlled tapering schedule set up by a professional. The more severe withdrawal symptoms may be largely avoided by gradually lowering the amount of Xanax taken over a safe period. At times, a longer-acting benzodiazepine, like Valium (diazepam), may be substituted for Xanax during detox. By keeping a small amount of benzo in the bloodstream, drug cravings and withdrawal may be controlled for a while until the drug is weaned out of the system completely. Adjunct medications like antidepressants, beta-blockers, or other pharmaceuticals may effectively treat specific symptoms of Xanax withdrawal.

If you or someone you love has been suffering at the hands of a Xanax use disorder, Restored Path Detox can help. We will work alongside you to provide the most comprehensive and individualized medically-monitored detox program available.