Detox is the first step in addiction treatment to remove crystal methamphetamine (meth) from your body and mind safely. Regardless of how long your meth addiction has been a problem in your life, we can help. 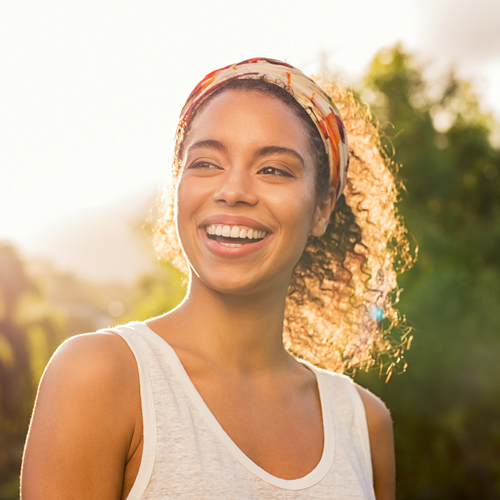 At Restored Path, we offer medically managed detox to ensure a safer, more successful experience. Our professionals observe your vital signs around the clock and prescribe medications to keep you comfortable and stable during all stages of meth withdrawal.

You are not alone. We are ready to help. We have friendly doctors and nurses to ensure you will stay healthy. Our delicious food and comfortable beds will make your stay as relaxing as possible. We’re here when you are ready.

Professionals agree that the best and safest way to detox from crystal meth is through a combination of psychological support and gradual dose tapering. Restored Path Detox is prepared to offer this support.

Along with 24/7 medical care with our team of doctors and nurses, we provide supportive counseling sessions that include stress management techniques and relapse prevention tools. We match you with a combination of effective detoxification techniques to provide comfortable, caring, and integrated care. We’ll prescribe targeted medications to alleviate your pain while preventing dangerous symptoms. 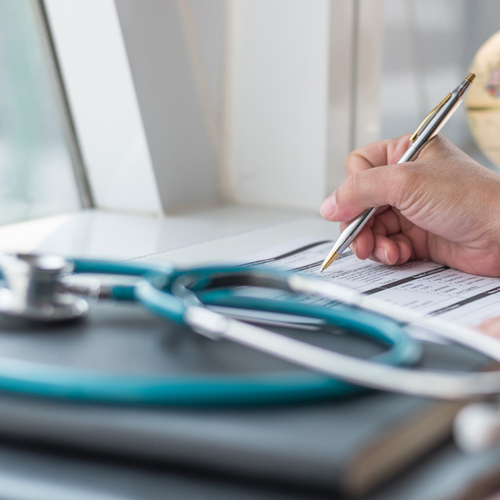 At Restored Path Detox, we walk with you through every stage of early recovery -- from medically monitored detox to thorough and personalized continuing care planning. Your entire admissions process takes just minutes, starting with a brief pre-assessment over the phone. We’ll explore potential coverage options and set a date and time for intake. 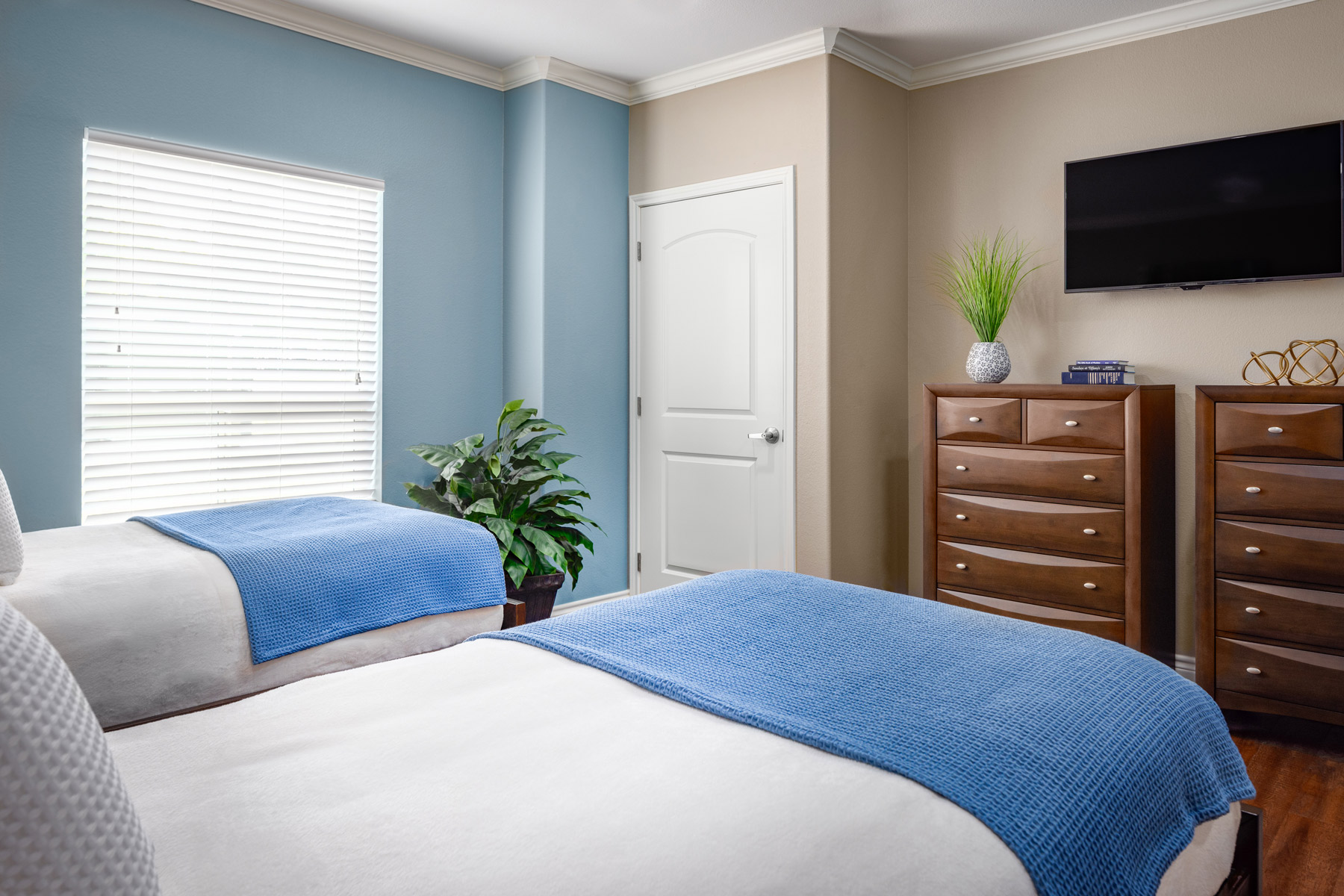 Using meth can be extremely harmful to your body and mind over time. Crystal meth creates long-term changes in your brain that might be only partially reversible. Meth that is smoked or snorted can result in many respiratory issues, and injected meth, particularly with shared needles, puts you at risk of serious other diseases.

Effects of chronic meth use can include:

Extreme cravings for more meth are common, which is why medically monitored detox is critical. Following short-term recovery, you may exhibit some cognitive deficits like mental processing speed, attention, memory, and planning that may not fully resolve. Research about the longer-term cognitive effects of crystal meth abuse is ongoing.

Other symptoms of meth withdrawal may include:

Withdrawal symptoms are primarily psychological and emotional. Methamphetamines are fast-acting with a relatively short half-life (an average of around 10 hours).

The timeline is consistent among users:

When detoxing from crystal meth, you may experience relapse and overdose. Upon relapse, many people take their usual dose taken while using, which may be too high and cause an accidental overdose.

Other medical complications and risks include:

You are much safer at a medically monitored facility like Restored Path Detox. We’ll prescribe antipsychotic drugs and other medications to treat your symptoms should they develop. You’ll be safer from overdose and healthier in the long run with our help.

If you or someone you love has been suffering at the hands of a crystal meth use disorder, Restored Path Detox can help. We will work alongside you to provide the most comprehensive and individualized medically-monitored detox program available.