As you know from extensive media coverage, many people, particularly in the U.S., have been affected by the epidemic of oxycodone addiction. This highly addictive and over-prescribed opiate painkiller, known by its brand-name OxyContin, is meant to treat severe pain after an injury, operation, or illness. This drug is also used for other types of long-standing pain when weaker painkillers have not worked. 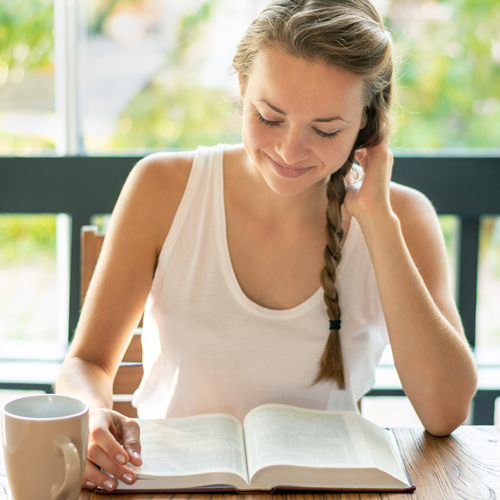 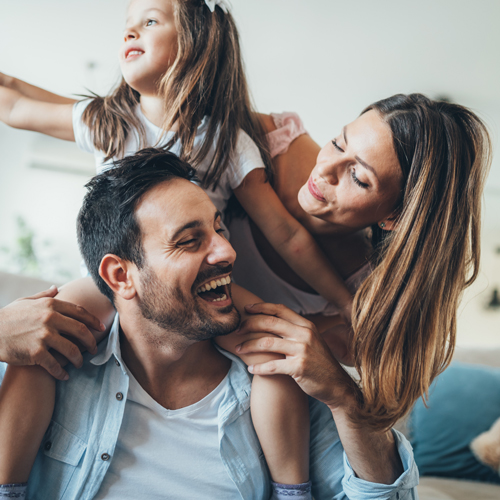 During our medically monitored detox, your vital signs will be closely watched around the clock. Medications may be used to control your more difficult withdrawal symptoms safely. Our program ensures that you’ll be medically stable before you return home or begin other recovery options, such as a substance abuse treatment program or individual therapy. We’ll be with you every step.

We match you with a combination of effective detoxification techniques to stop the addiction process and provide comfortable, caring, and integrated care. At Restored Path Detox, we combine medication-assisted treatment (MAT) options, round-the-clock medical supervision, and a range of specialized addiction services, including therapy sessions. 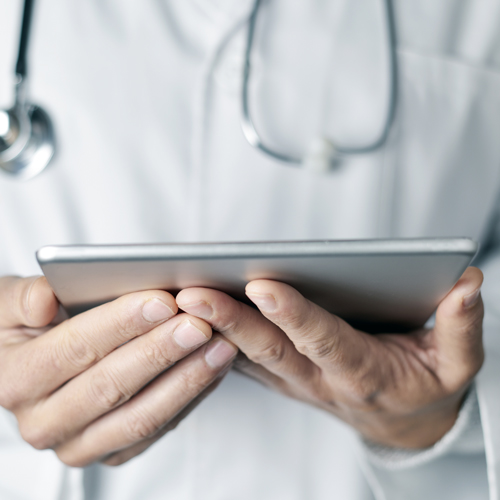 We provide a comfortable place to start your healing process where you can get back on your feet. At Restored Path Detox, we walk with you through every stage of early recovery in an inviting atmosphere. We’ll start with a brief phone assessment, explore your coverage options, and set a date and time for intake. You can admit quickly and join our comfortable, protective environment within hours. 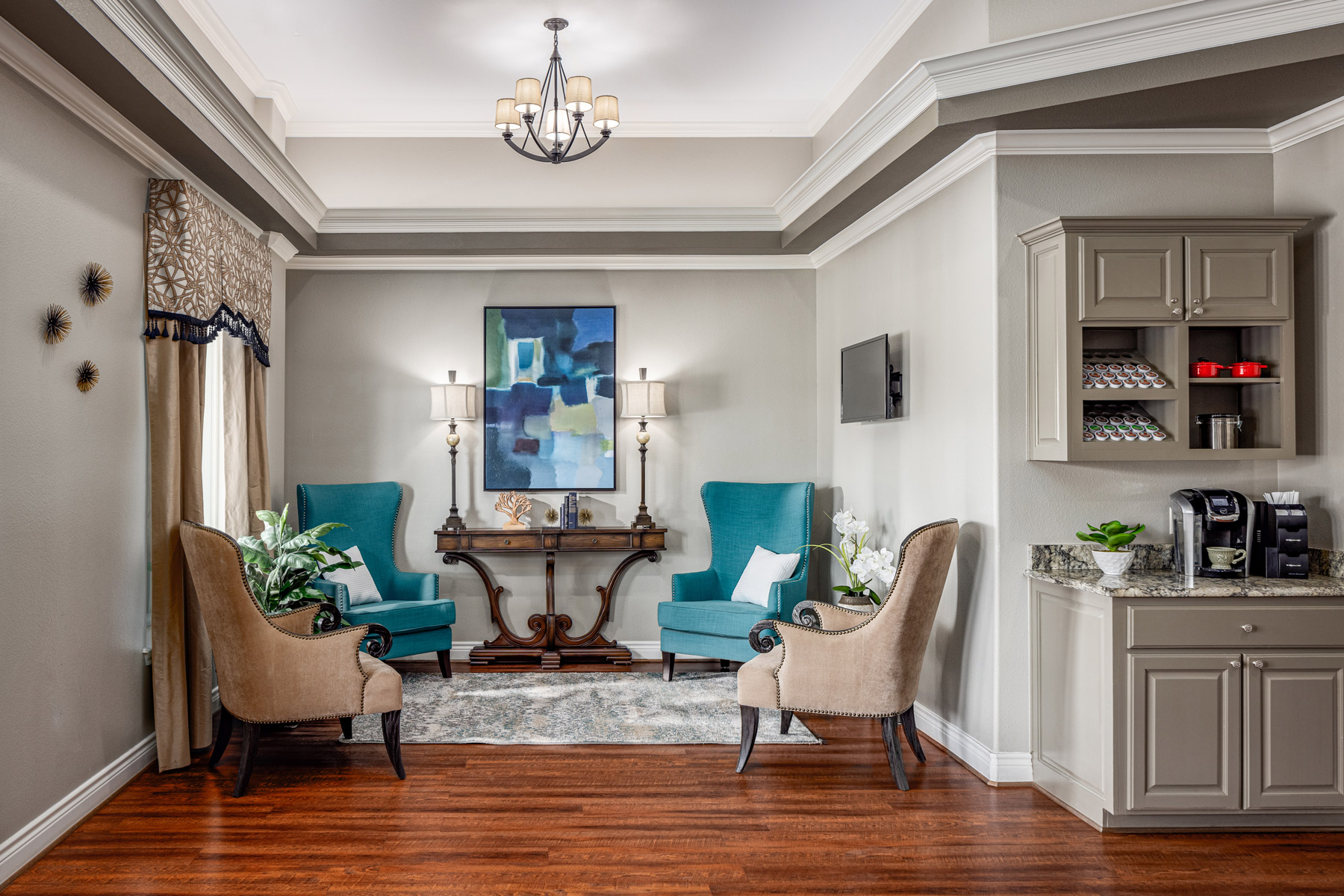 Oxycodone (oxy) is only available through a prescription from a licensed physician. Unfortunately, a significant amount of oxy is now being sold on the street.

Oxycodone produces a pleasurable high through stimulation of the brain’s reward center and elevation of dopamine levels. Usually, individuals who abuse oxy do so by snorting, chewing, or injecting it intravenously.

After a while, you will require higher doses to achieve desired effects. The consistent cravings resulting from your oxy tolerance will cause you to continue to use to avoid the unpleasant withdrawal symptoms.

Many individuals who abuse oxy also abuse benzos or alcohol to further their high. This combination can be hazardous, leading to respiratory depression and death. Others combine OxyContin, a brand of oxycodone, with stimulants such as amphetamines, cocaine, or meth. This combination of drugs can cause a heart attack or stroke.

Common effects of long-term oxycodone use include:

While prescription opiates are among the most abused, the U.S. Department of Justice estimates that over 13 million Americans have used oxycodone for recreational purposes.

When you quit oxycodone, your brain will attempt to rebalance itself, and withdrawal symptoms occur depending on your length, frequency, and amount of oxycodone used.

Withdrawal usually starts within 8-12 hours and peaks at 72 hours of last use. Withdrawal symptoms begin depending on the formulation and method oxycodone was taken. Immediate-release formats have a half-life of 3-4 hours, while extended-release is around 12 hours. Injecting, snorting, or smoking oxycodone sends the drug more rapidly into the bloodstream, where it is active for a shorter period, as opposed to an oral route.

Oxycodone withdrawal symptoms last about a week and include:

Dangerous complications can arise, so opioid withdrawal should be supervised closely at a medically monitored, short-term residential facility like Restored Path Detox.

Relapse after detox can increase the risk of a potentially life-threatening overdose. At our medically monitored Restored Path Detox, we help support you while the drug is removed entirely from your body. We use FDA-approved medications for opioid withdrawal to reduce symptoms and cravings.

One of these medications, Buprenorphine, is a partial opioid agonist. It remains active in the bloodstream longer and does not produce the same euphoric effects as oxycodone. Another medication, Naloxone, is added to buprenorphine products like Zubsolv and Suboxone to block opioid receptors from receiving any more opioid drugs. These medications can help manage withdrawal symptoms and set you on a path to recovery while in our program.

Naltrexone is another opioid antagonist in pill form (Depade and ReVia) or longer-acting injectable format (Vivitrol). These drugs reduce potential relapse by acting as opioid deterrents after your discharge.

We will work alongside you to provide the most comprehensive and individualized, medically-monitored oxycodone detox program available.